In may 2019, a mammoth pelvis has been found in the river the IJssel, close to the village Doesburg in the Netherlands. After that, a small fragment of a mammoth skull has been brought out as well.

After thorough research it has become clear that this specific mammoth walked around in the Dutch fields approximately between 49.000 and 43.000 years ago. A little piece of the pelvic bone has been used to perform a dating test with carbon.

To preserve this pelvic bone and skull fragment for the future, it is very important to conserve these bones. These fragments were stored at great depth in very moist soil for thousands of years, making them well preserved. From the moment they are exposed to oxygen they are very vulnerable. When the fragments dry they become very brittle and fall apart. To prevent this process, these fragments were stored in a big bath tub at ADC Archo projects for a few months.

Last week, Mickel van Leeuwen from InsideOutAnimals picked them up to conserve the bones. The fragments will be dried and impregnated very slowly under controlled circumstances. This takes 6 months. After this process the fragments will be conserved.

He will also mount the pelvic bones, which had broken in 3 parts during the excavation work, back together. After this, these magnificent mammoth remains are ready to be exhibited and admired.

In the first week of January, Mickel van Leeuwen took the mammoth pelvic bones and skull fragment to conserve it. The fragments needed to stay wet during transportation as well, so they were wrapped with wet blankets.

Few people know, but the valley of the IJssel is one of the largest mammoth graveyards in the world. When you are on the site, you practically walk on thousands of skeletons of mammoths and rhinos, but the remains are all buried at great depth.

The Dutch soil is packed with remains of mammoths, especially on those sites where excavation work is done or river beds dredged, these fossils are surfacing. Nevertheless, remains of complete ancient animals have never been found in the Netherlands.

The youngest mammoth found in Dutch soil has been dated at 21.000 years of age, and it’s assumed mammoths were extinct after that in the Netherlands.

When the mammoth disappeared in the Netherlands, it survived in other parts of the world. The youngest mammoth fossils ever are from Wrangel. This is an island in the East-Siberian Sea, approximately 200 kilometers north from Siberian coast. The age of these remains have been estimated at 7000 to 3900 years. This means, that at the time the large pyramids were being built in Egypt, the woolly mammoth still existed.

It is generally believed the woolly mammoth became extinct because its primary habitat, the mammoth steppe, disappeared. The current tundras are much more swampy, these large and heavy animals could not survive. 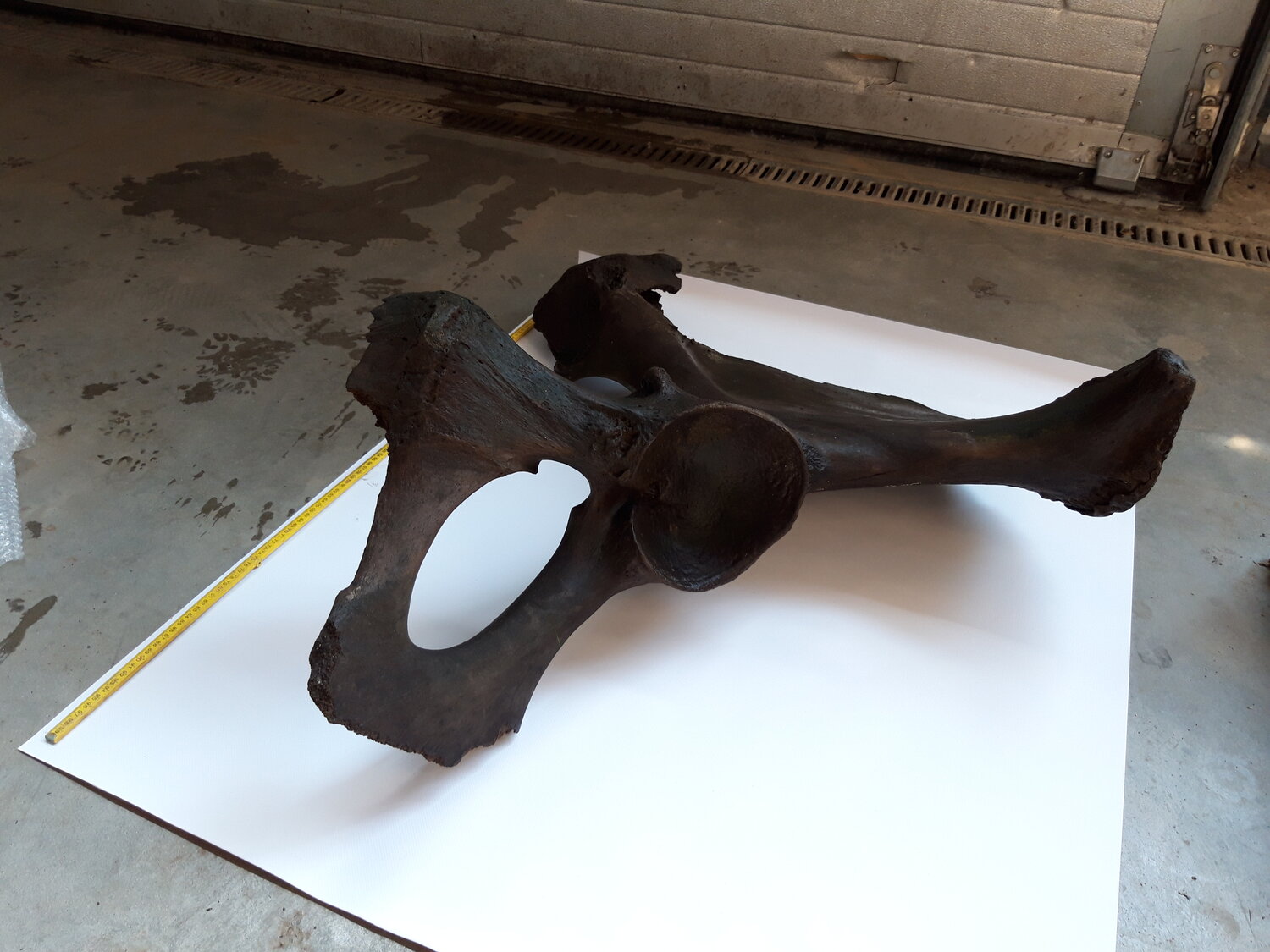 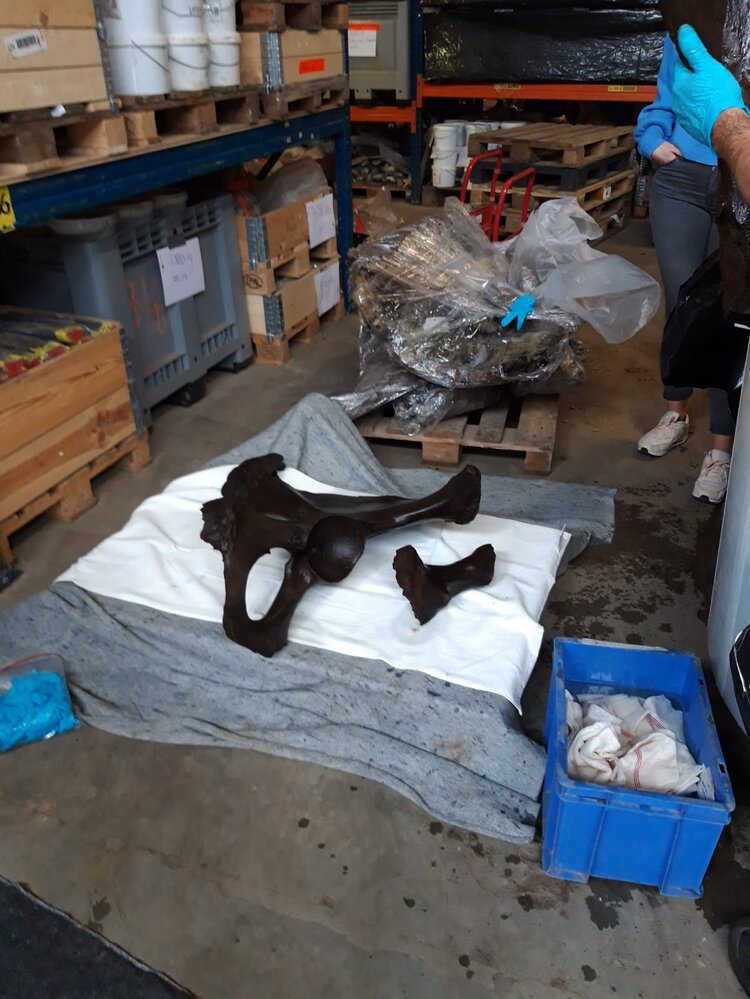 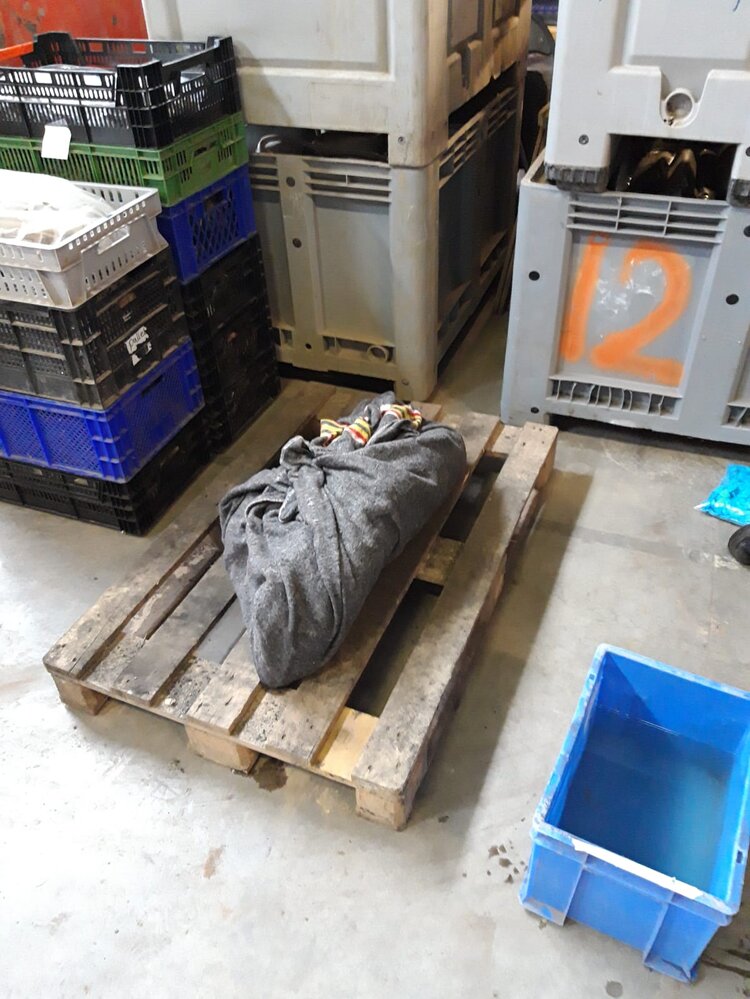 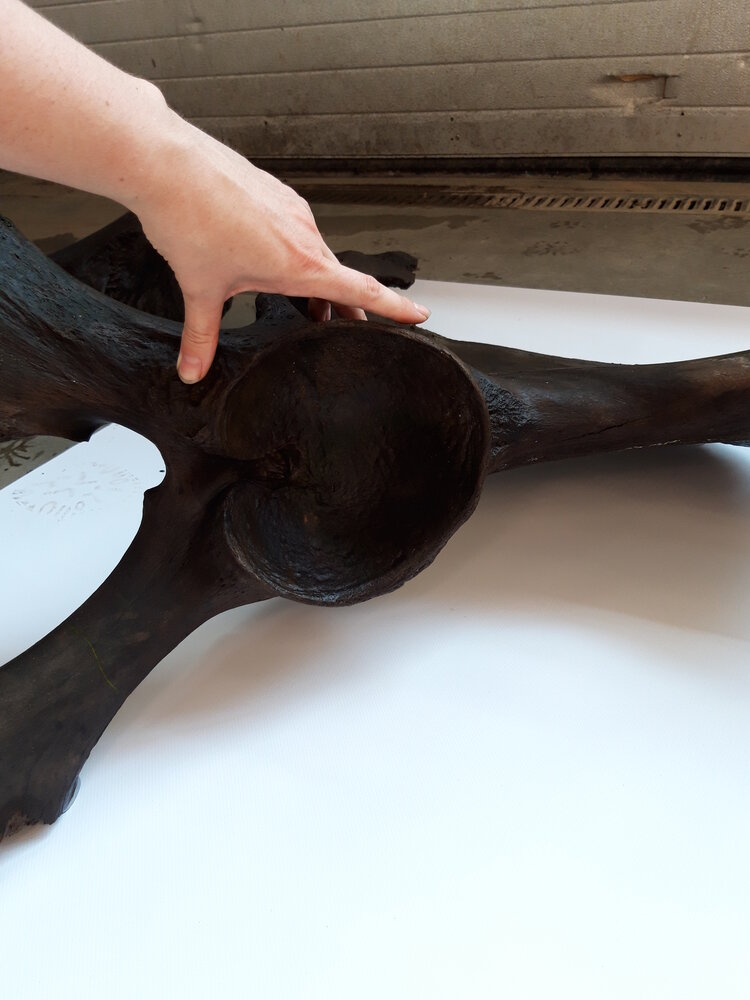 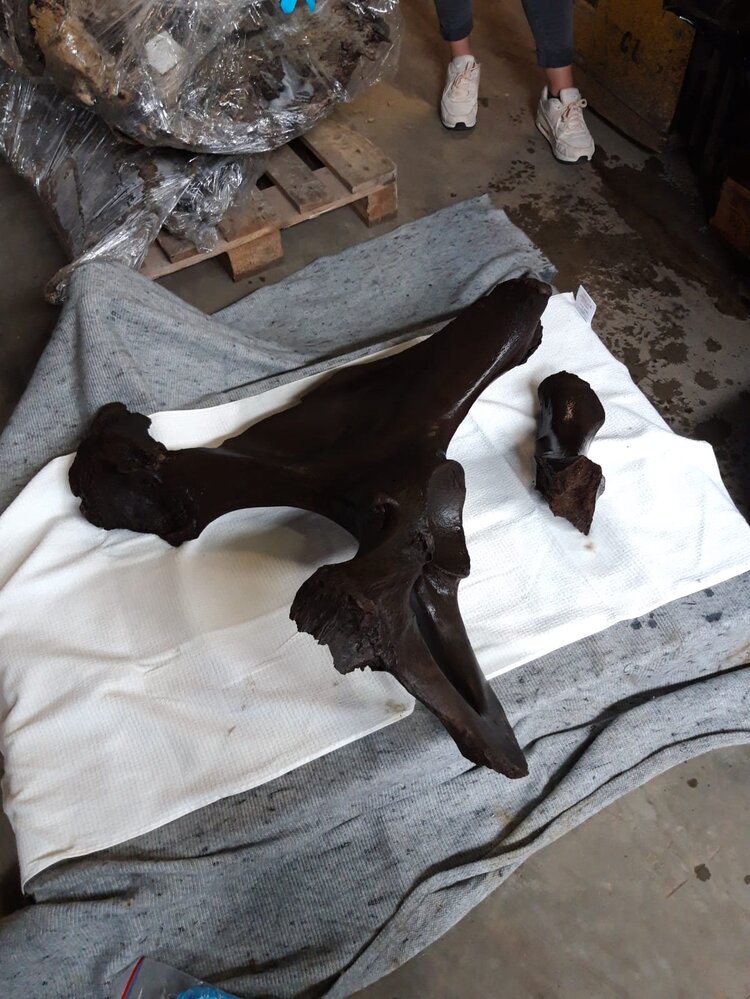 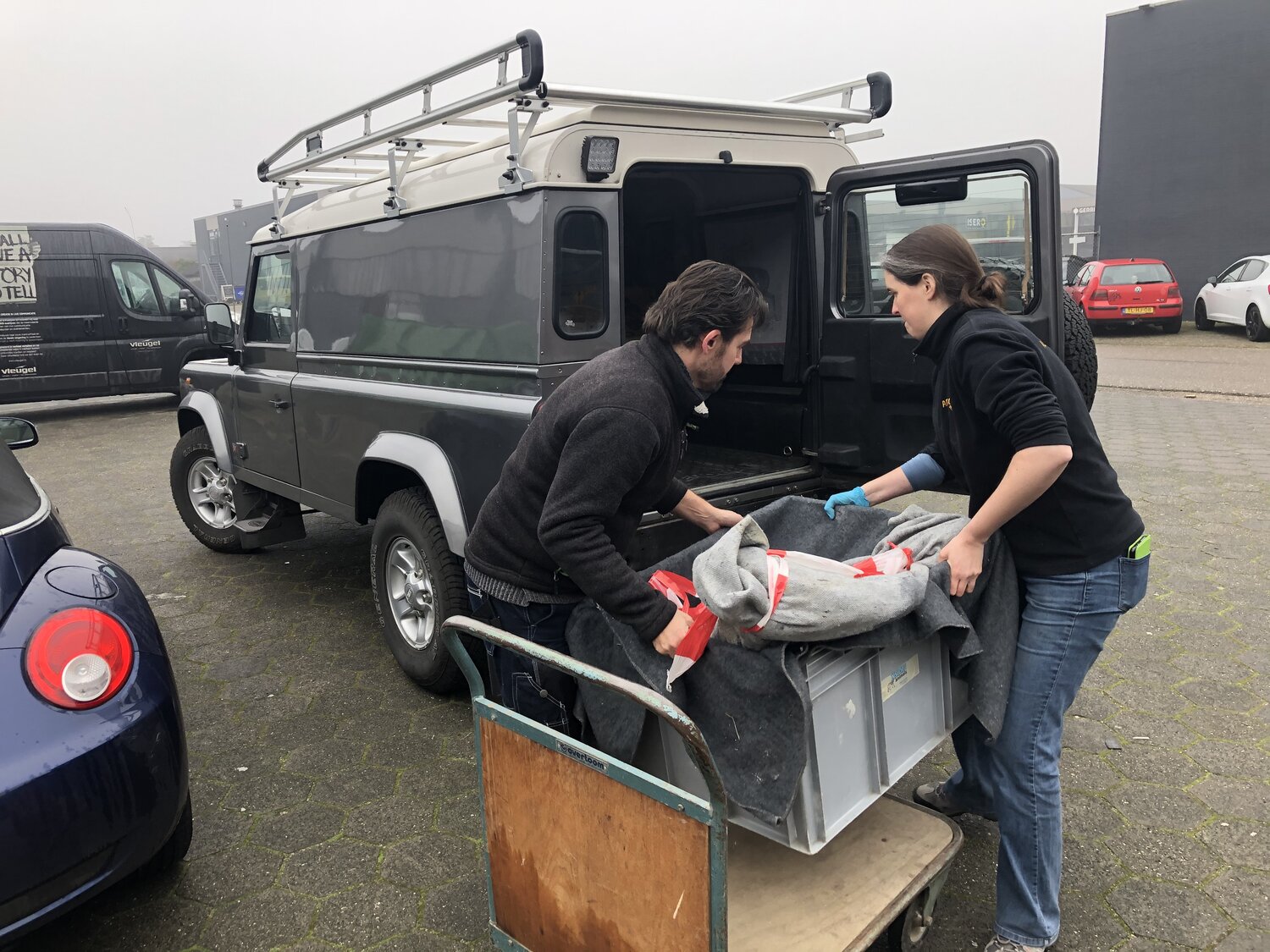 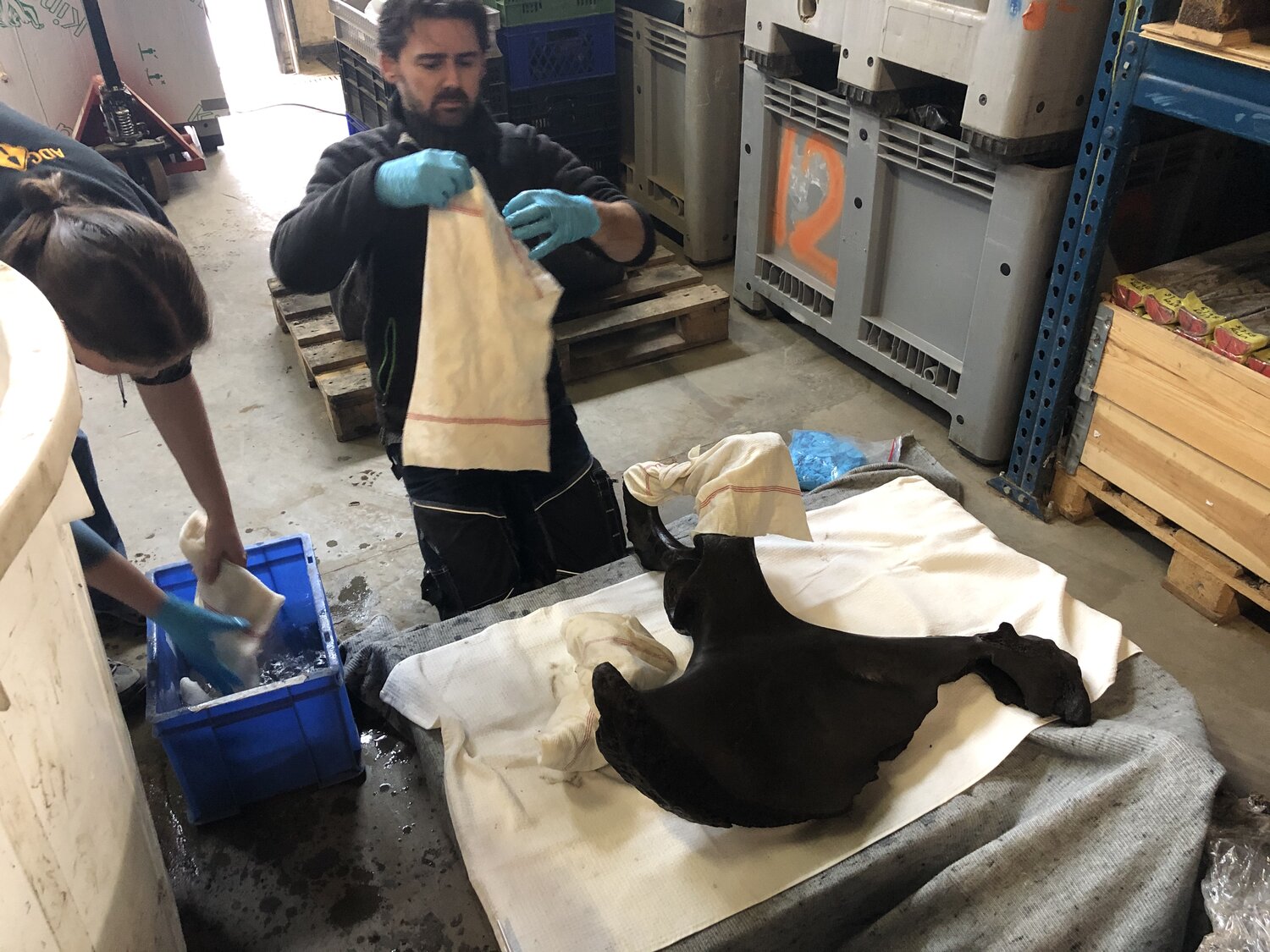 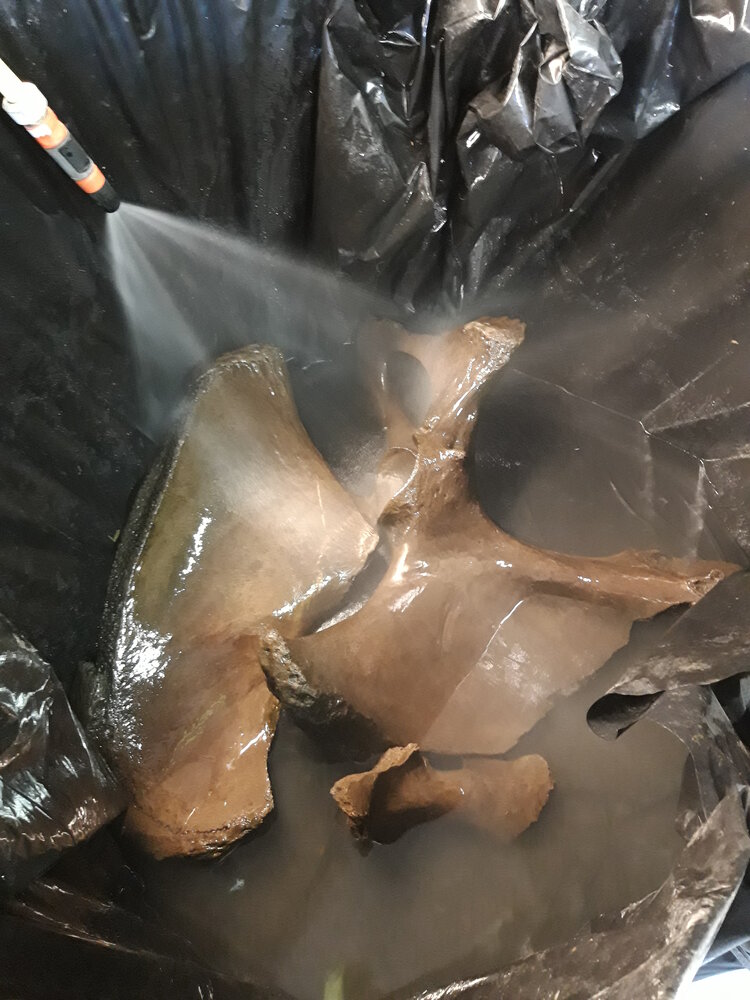 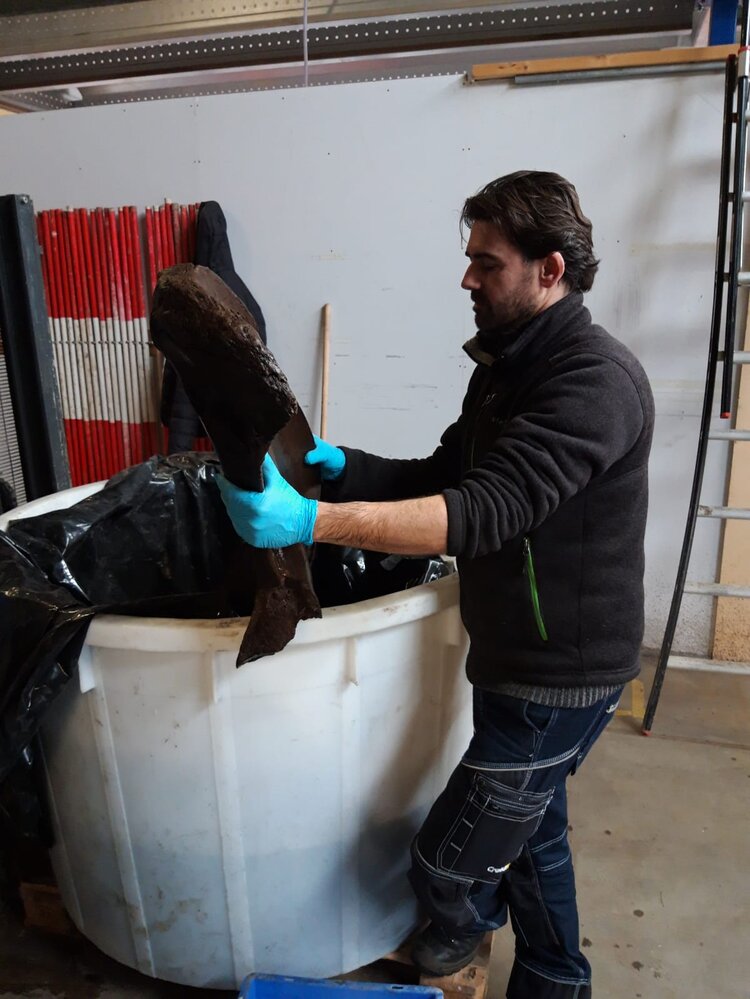 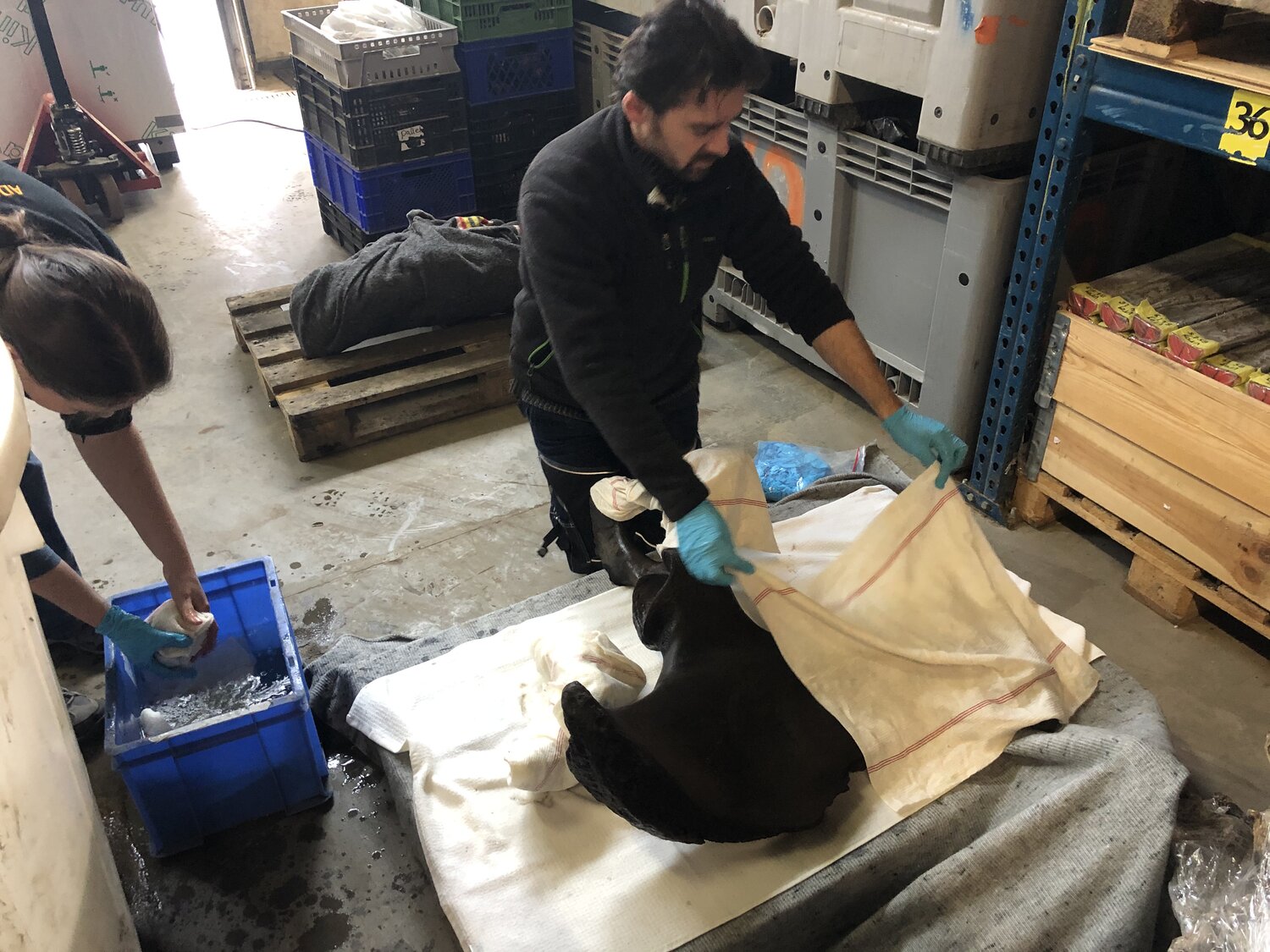